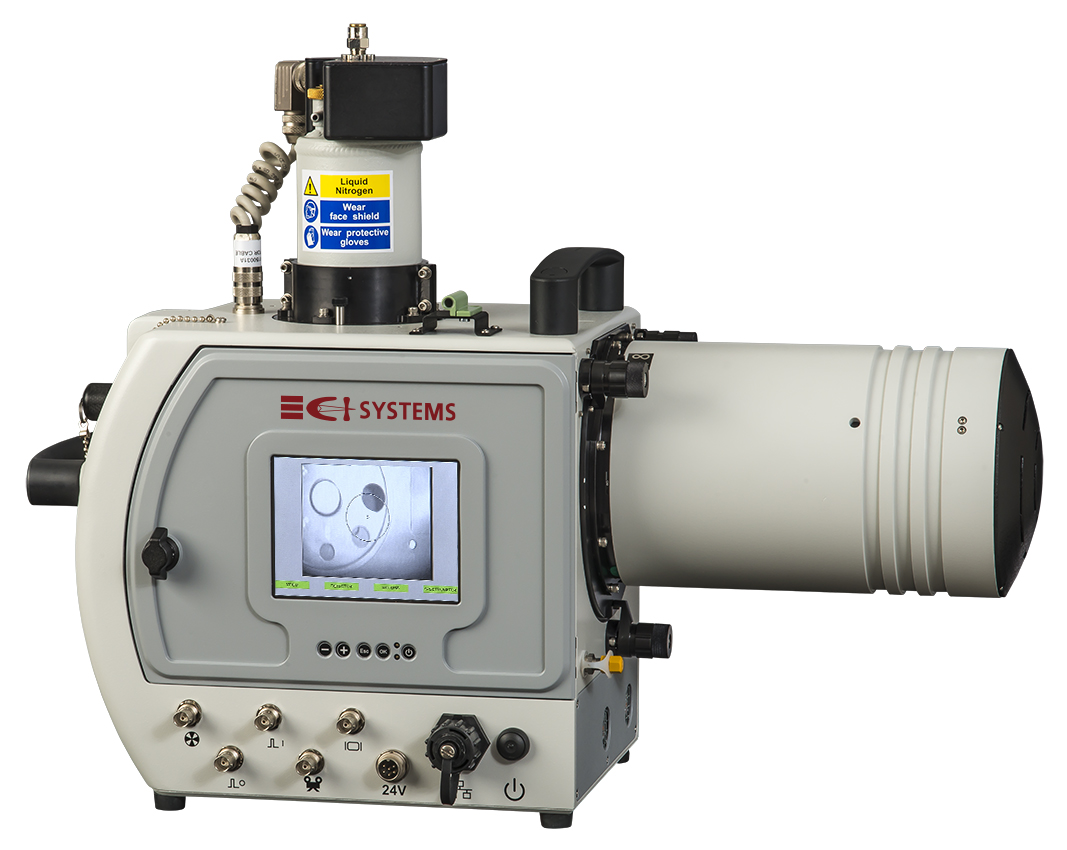 The SR-5000N IR spectroradiometerbuilds on the strength of the SR 5000, the CI Systems’ flagship product for the last 35 years. The SR 5000N measures the spectral signatures even at long ranges.

The SR-5000N IR spectroradiometer is the result of the latest new redesign of the SR 5000, the CI Systems’ flagship product for the last 35 years.

The SR5000N is the ideal spectroradiometer for research applications of Remote Sensing, due to the wide spectral range covered (from UV to LWIR), the high sensitivity of the cooled detectors used in the system, and the accuracy of the radiometric calibration based on our state-of-the-art blackbodies.

Some instrument parameters (such as field of view, focusing distance, measurement time and others) can be controlled by the user so that, together with the user friendly interface, the work becomes efficient and easy. 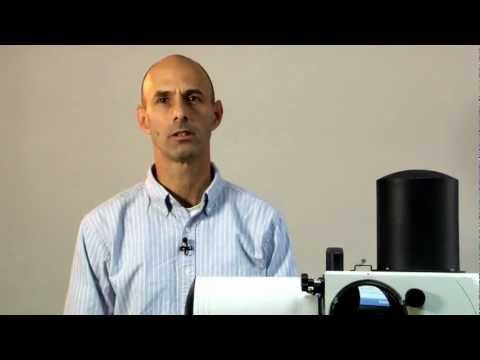 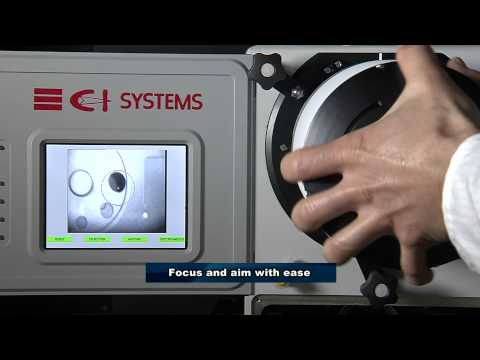 Customers who have been using CI Systems’ SR-5000 can now increase their measurement capability by getting the latest IR measurement technology with the newly designed SR- 5000N.

The SR-5000N incorporates a wide range of improvements based on the accumulation of experience at CI Systems on the needs of remote sensing measurements over a long period of time and exposure to its customers’ applications.

These improvements increase usage flexibility and make the work easier and more efficient. The additional features and improvements over the old model are given below. We believe, as a result, that the SR 5000N will be a great addition to the capabilities of your Remote Sensing laboratory

Please email us for more information on products